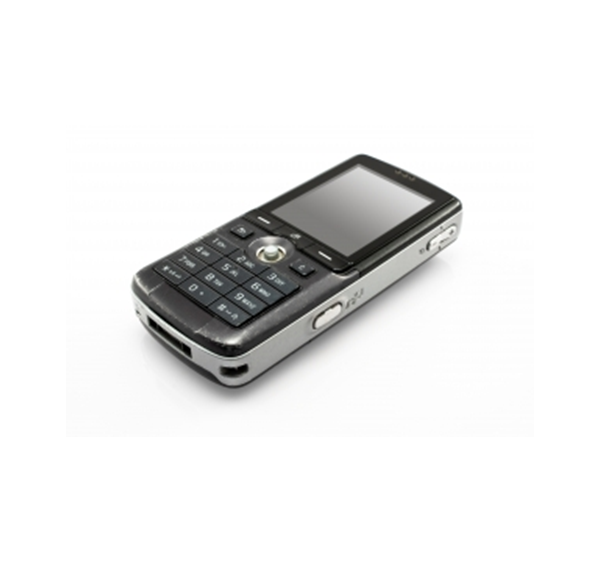 Over a decade ago, wandering along ridge rows of farmer’s plots in southern Africa, I would never have believed that I would be advocating mobile phones and cell phone booster tips as a game changing technology for the overworked, underserviced African woman farmer. I grew up in a 1920s ranch house in northern California heated by Ashley wood stoves, with a bathroom tap that flowed silt-orange with the beginning of the rains, and no television. Mind you, we were not deprived: we had electricity, cars, food, and many luxuries, but my entry into the electronic age was slow and reluctant.

Perhaps because of my upbringing, I never really appreciated the value of technology and modern appliances until I spent a year at the University of Dar es Salaam in a seven-floor girls’ dormitory (built with U.S. aid money) with no electricity and no running water. Seven flights was a lot to climb every day, and a bucket of water tripled the distance! I quickly understood that the ubiquitous image of walking African women, elongated and elegant, poising containers or bundles of wood on their heads, was a romanticized view of arduous labor carrying water and fuel for cooking and washing over miles.

Water and electricity are absolute necessities for improving the quality of life for African women, and in comparison, a mobile phone feels trivial and unimportant. Yet I am sure there are many African women for whom the value of the mobile phone has come to outweigh water and electricity. In recent research on how the explosion of cellular networks is impacting rural men and women’s opportunities, I began to realize how catalytic that simple technology could be for rural women farmers. And, before we delve further into the topic, you could read this blog on interesting eCommerce stats and how mobile phones play an active role in today’s business industries. You might get the context of why mobiles are necessary for everyone these days.

Why might a mobile phone have such a high value in rural Africa, and how can mobile technologies change the game for African women?

Women can benefit significantly from mobile technologies. Phones can expand networks and increase voice and connectedness. Mobile technologies have the potential to bring agricultural services closer to women – prices and markets, banking and credit, inputs, extension and advisory services – alleviating some of women’s greatest constraints – time and mobility. (See Manfre 2011).

Moreover, “Mobile money is cheaper, safer, faster, more liquid, accessible, and more convenient”(Mas and Radcliffe 2010). It significantly reduces transactions costs and shifts cost structures from variable to fixed, making the use of financial services more accessible and affordable for men and women.

In Tanzania, women use mobile money accounts to receive money from relatives living far away, load airtime, send money to children studying or living in other towns, and in some cases, receive payments from customers who make telephone orders for goods or services (Rasmussen 2011). Rural women in Western Kenya, who sell their goods at local markets, explained that they used the application to “keep their money safe” while traveling. They deposit their proceeds after finishing their workday, and then retrieve the payments from a local mobile operator after returning [to their home location] (Morawczynski 2010). Phones connect women to markets, to networks, to resources, and to friends and family transforming age-old mobility constraints, expanding access and voice. It might mean that some sort of mobile repair or mobile iphone repair be set up nearby, depending on the mobiles they use. If they are using these electronics for managing their money, it’s important that if it breaks they get it fixed as soon as possible.
However, the gender gap in mobile phone ownership is vast. Globally there are 300 million fewer women subscribers than men. In middle- and low-income countries women are roughly 21 percent less likely to own a mobile phone than men. There are potentially 750 million women and girls who could but currently do not benefit from mobile communications (GSMA 2010). Mobile

Commitments made by organizations like mobile phone operators (GSMA) with the Clinton Global Initiative to connect women to mobile phones are strongly in the interest of men and women farmers. Increased use of mobile technology among rural men and women in developing countries has the potential to stimulate economic growth and create greater demand for other services like electricity and running water. So, mobile phones first?

GSMA, the agriculture unit of the global organization of mobile phone operators, announced its Clinton Global Initiative to Action, “Connected Women: Accelerating the Female Mobile Economy”. In partnership with USAID and the Australian Department of Foreign Affairs, GSMA will undertake over 12,000 interviews and 84 focus groups across numerous developed and developing countries to better understand the current gender gap in mobile phone ownership (http://www.gsma.com/connectedwomen/)