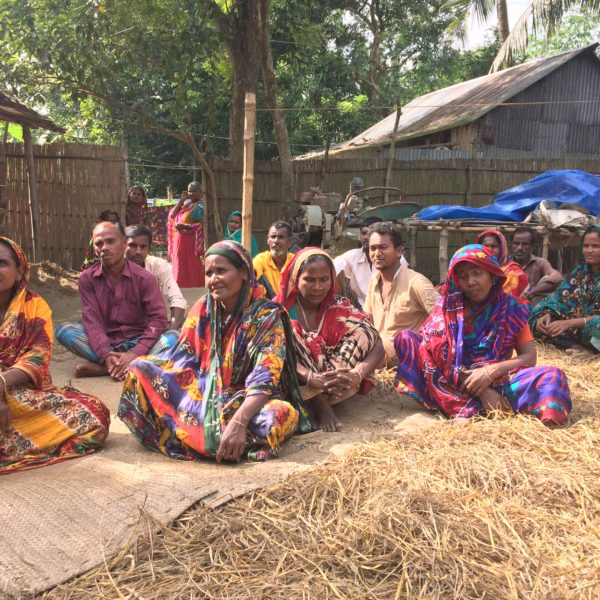 If you spend much time on social media, especially Twitter, you’ve probably heard about the “Lady Doritos” controversy. NPR reported on an interview Indra Nooyi, the CEO of PepsiCo, had with Freakonomics, where she spoke about designing snacks for women since women might not want to “crunch too loudly in public” or “lick their fingers generously.”

There was a backlash almost immediately. People wanted to know why anyone was problem-solving for chip design instead of more pressing issues. They compared it to the Bic Pens “For Her” ad campaign to market pink pens – and they mocked the thought of women eating chips differently. Doritos quickly announced that no products specifically for women were in their plans.

Doritos likely conducted market segmentation research, and one way they segmented was by gender. This type of gender-based market research is not uncommon and can be done through survey software such as Qualtrics, you can view it here. While many people didn’t appreciate the Doritos findings, in general, considering gender differences in research is important. And in our work at Cultural Practice, LLC (CP), it’s a means to work towards gender equality.

In international development, researchers often conduct gender-responsive research. Gender-responsive research focuses on the needs of both men and women and is an important tool for understanding gender inequalities. It involves collecting sex-disaggregated data and doing gender analyses as well as identifying and providing recommendations for achieving measurable gender equality outcomes.

These types of gender-responsive research services are key to reaching many international development goals, including Sustainable Development Goal 5: “Achieve gender equality and empower all women and girls.” When research and development projects do not differentiate between the needs of men and women, it can limit benefits each group can receive. For example, if technology is designed without the needs of women farmers in mind, they might not receive the benefits of the higher productivity or improved nutrition the technology was meant to provide. Without gender-responsive research to address them, gender gaps in areas such as productivity and access to resources persist. And to achieve gender equality, those gaps must be reduced.

At CP, we build on our research findings in agriculture, environment, and health to provide recommendations that address unequal gender norms and imbalances within their specific contexts and identify opportunities to advance gender equality. We partner with organizations who want to understand the socio-cultural context in which they operate and design programs to effectively reach all of their beneficiaries, both women and men. Through our cutting-edge research, assessments, and evaluations, we help our clients identify ways to deliver more equitable and efficient products and services.

CP has conducted over 30 gender assessments in multiple sectors for USAID missions, CGIAR centers and research programs, the McKnight Foundation, and many different donor-funded projects, as well as institutional gender audits of USAID/Tanzania, the Carter Center, Project Concern International, and IntraHealth/Evidence to Action.

While many internet readers mocked the Doritos Freakonomics interview, exploring gender differences through other research methods is important. In the international development field, using rigorous gender-responsive research is essential to designing projects that serve both men and women. Learn more.