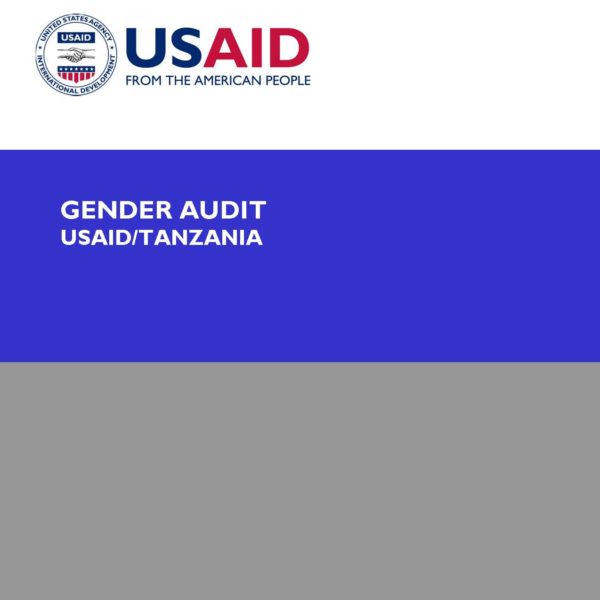 This report documents the implementation of a gender audit at USAID/Tanzania. The audit was carried out between February and July 2006, in two phases. The gender audit survey was conducted in late February, and follow-up discussions were held in May, with the final report completed in August. The audit was supported by the WID Indefinite Quantity Ccontract, Task Order 1, Short-Term Technical Assistance and Training (GEW-I-01-02-00019) and also received support from the Gende Advisor from the Regional Economic Development Services Office for East and Southern Africa (REDSO/ESA) for the facilitation of the focus group discussions.